If you own a 2002-2005 Explorer, chances are your rear lift-gate is cracked. It’s a widespread problem in all Ford-family SUVs from that generation, including the Mercury Mountaineer and Lincoln Aviator. But what’s causing the split?… 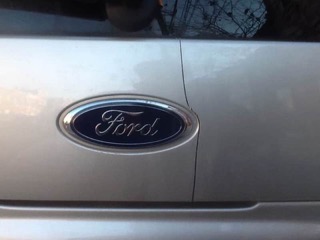 Cars are prone to rust, unfortunately that's just the way it is. This is especially true for those who live in rust belt states where salt is used to clear ice from roads. We can fight the onslaught with regular washes and waxing ... unless… 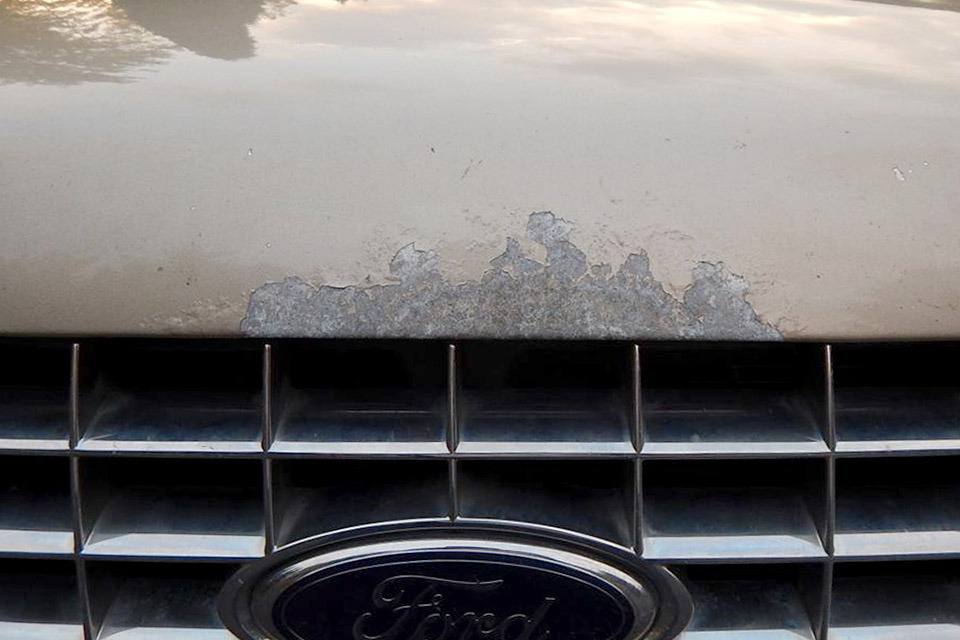 Sometimes it helps just to tally up the complaints and see where the biggest stacks are. Use this information to learn about troublespots or to run for the hills.

An investigation is being opened into why electric tailgates are opening on their own in 2017 Ford Super Duty trucks.

The F-250 and F-350 trucks are equipped with electronic tailgates that can be opened with the key fobs, but five owners f … continue reading

2012–13 Ford Focus owners made enough noise about their unreliable doors to spark an investigation by the National Highway Traffic Safety Administration (NHTSA) back in January.
The owners were tired of their doors flying open while driving … continue reading

&quot;It's likely NHTSA asked Ford to expand the recall because all affected vehicles weren't included in the August recall. That recall was for o … continue reading

Ford is having a problem keeping its vehicle's doors closed, prompting another massive recall. If they keep it up, they might have trouble keeping their doors open too.
Ford says about 830,000 vehicles in North America need fixes to stop th … continue reading

Ford's pawl spring issues have had their doors blown wide open. Yes, I went there.

&quot;Ford says a recall of 830,000 vehicles in North America is needed to fix doors that may open while driving, but only if those vehicles are in certain … continue reading

&quot;A Ford Focus door latch lawsuit might be forthcoming as attorneys investigate failures of the door latches that allow the doors to open while driving. The legal investigation includes the 2012-2013 Ford Focus, the same model currentl … continue reading

&quot;Ford Focus door latch problems are under investigation by the government, an investigation that could possibly lead to a recall of 400,000 Ford Focus … continue reading

The pawl spring problem continues to grow, as Ford has announced an expansion of their previous door latch recall.

The expanded investigation found issues with the pawl spring tabs, which can break and allow the doors to open while driving. … continue reading

Add the 2013 Fusion and Lincoln MKZ to the list of vehicles being investigated for door latch issues.

&quot;Complaints have kept pouring in since the original investigation was opened, and now the government says 207 reports have been file … continue reading

Ford is recalling 205,000 vehicles to repair the door handle springs, which can move out of position and allow the door to fly open in a side-impact crash. That's ... not ideal.

The feds have opened a &quot;preliminary investigation&quot; into 6th-generation Fiesta door latch concerns.

&quot;The government says it's received 61 complaints about doors that won't latch in the 2011-2013 Ford Fiesta. Some Fiesta owner … continue reading