The feds have opened a "preliminary investigation" into 6th-generation Fiesta door latch concerns.

"The government says it's received 61 complaints about doors that won't latch in the 2011-2013 Ford Fiesta. Some Fiesta owners said the doors opened after being shut and while the cars were moving. One person reported an injury after the door flew back open and struck the individual."

Owners have been sharing interesting stories about their doors lately, like this 2011 owner who has to keep their door strapped shut to stop it from swinging open. Or this other 2011 owner that says the "door ajar" light won't shut off — even when the door is clearly closed — and that can drain the battery if they're not careful.

Ford is having a tough time with its door latches. The seemingly simple devices keep finding new ways to fail allowing doors to fly open while driving, or rebound and hit you when you go to close them. The issues have been investigated and 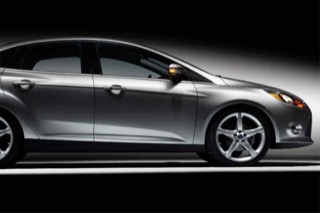